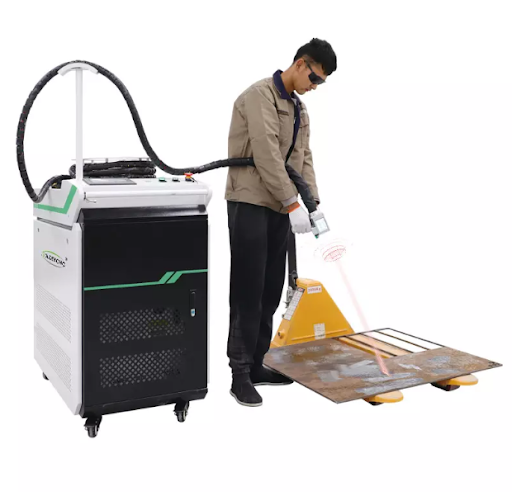 Iron rusts. It’s a fact of life, and it’s something you can’t stop from happening to your beloved tools, garden implements, and car parts. But that doesn’t mean you have to live with it! Laser rust removal has become the preferred method of removing rust from many manufacturers due to its cost-effectiveness, speed, and effectiveness. Let’s take a look at how laser rust removal works and why it might be right for you!

How does it work?

Rust is a naturally occurring oxide that forms when iron reacts with oxygen. It’s not just unsightly, it can weaken metal and lead to corrosion. When you see rust on your car or other metal object, it’s time to clean it off before it spreads and causes bigger problems.

Fortunately, there are now new methods for removing rust without the use of acid or abrasives like sandpaper. One such method is called laser rust removal. In this process, an infrared laser is used to remove the rust from metal surfaces by causing an ablation reaction. The energy from the beam heats up and vaporizes the top layers of oxidized material on the surface; this then blows away as dust and leaves a shiny spot behind.

Who can benefit from it?

If you have metal surfaces that are covered in rust, then you’re probably looking for a new way to remove it. It’s worth taking the time to invest in laser rust removal because it’s one of the most effective and efficient ways of getting rid of rust without having to scrub the area with harsh chemicals. It’s also the safest way of doing so because it doesn’t use any chemicals or other materials that can be harmful when they come into contact with your skin.

How long does it take?

It takes only a few minutes for the laser beam to remove rust from an object. First, an operator uses a robot arm to position the object on the platform of a machine known as a laser welder. Then, he selects one of four wavelengths and fires a tightly focused laser at the object. When it hits, it vaporizes particles of metal from the surface that are then drawn into cooling tubes where they solidify. An average-sized truck can be treated in about 20 minutes. The process is gentler than traditional methods and leaves no toxic residue behind.

How much does it cost?

Rust is a common sight in old cars and motorcycles, but it can also show up on other things like tools or even shoes. However, the good news is that laser rust removal can help you get rid of rust for good. To find out more about this process and how much it costs, take a look at our blog post about laser rust removal. We hope that this information helps!

Does it require any maintenance?

This is a great solution for people who want rust removed without having the extra work of sanding and repainting. It does not require any maintenance and the surface will be smooth once you’re done. In addition, there are no fumes that are harmful, so it’s an environmentally friendly solution. However, because this method does use heat, there is always a chance that the surface could get damaged by heat if it isn’t monitored properly. To avoid this from happening, do not allow anything metal on the surface while it’s being treated with heat. 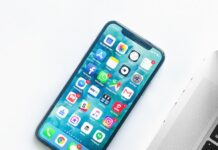 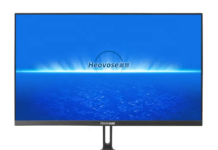 The Perfect Monitor for Every Task: The 24-Inch Monitor 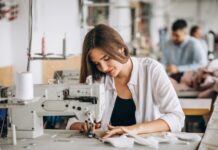 How Can Working Parents Maintain Balance Between Work And Kids?