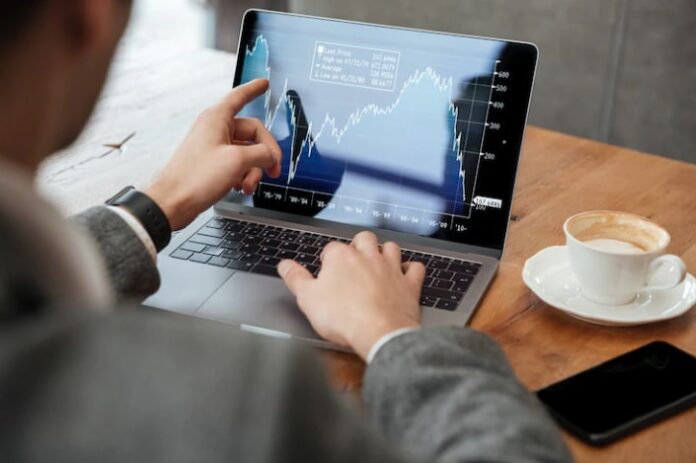 The foreign exchange market, or forex, consists of a global decentralised network of buyers and sellers exchanging currencies at predetermined rates. If you’ve ever travelled internationally, you’ve probably engaged in a forex transaction before since it’s how people, businesses, and central banks exchange one currency for another, commonly in a web trader platform. Currency conversion serves several beneficial uses, but for the most part, it is done for financial gain. And due to the high volume of daily transactions, fluctuations in the value of various currencies may be relatively large. As such, for traders, the vast potential for profit, as well as the higher inherent risk of forex trading, is what makes it so alluring.

How Do Foreign Exchange Markets Function?

Foreign exchange (FX) trading occurs off-exchange, or OTC, between two parties instead than via centralised marketplaces like those for stocks or commodities. London, New York, Sydney, and Tokyo are the four main forex trading centres spanning four separate time zones that make up the worldwide forex market. And due to the lack of a regulating body, foreign exchange (Forex) trading is possible around the clock. So, when discussing the foreign exchange market, one must distinguish between three subsets:

What Exactly Are Base and Quote Currencies?

There is a three-letter code for each currency pair, with the first two letters representing the location and the third representing the currency. For instance, the currency pair GBP/USD entails the sale of US dollars and the purchase of the British pound. With that in mind, the following example uses British pounds as the base currency and US dollars as the quote currency. One pound is currently equivalent to $1.35361.

In foreign exchange or forex trading, you purchase one currency while selling another. And in the past, most FX deals would have to go via a broker; now, with internet trading via a web trader, FX price fluctuations may be profited from using derivatives such as CFD trading. Because CFDs are leveraged products, you may initiate a trade with a much less capital outlay than the fundamental value of the underlying asset. So, you don’t buy the asset as you would with non-leveraged products; instead, you take a bullish or bearish stance on the market. Meanwhile, equally enlarged losses can offset leveraged products’ magnified gains if the market turns against you. 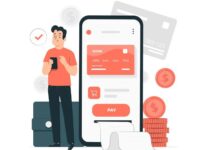 Digital Wallets: Everything You Need to Know 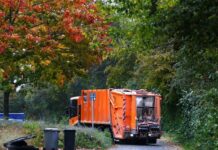 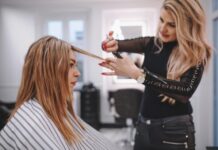 The 3 Best Salon Software Programs for Your Business

How Not to Default on Forbrukslån Repayment

The Perfect Monitor for Every Task: The 24-Inch Monitor